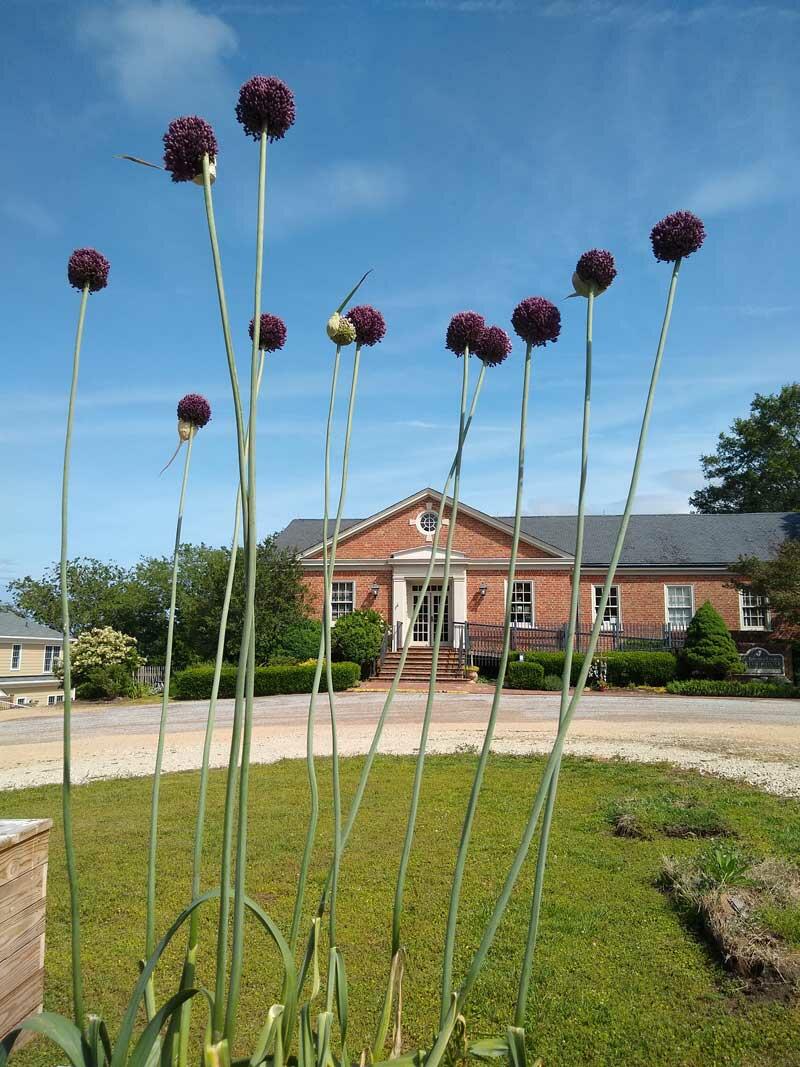 Grace Episcopal Day School is a nonprofit organization that began after three mothers in the parish approached the church leadership in December 1954 to ask that a Kindergarten and nursery school be established. The mothers were tired of making the drive to Williamsburg, where they and their children had carpooled to Mrs. Smith’s Pre-School. Grace leadership agreed on the plan and the Day School opened just over two months later, on February 28, 1955. The first class of 17 Kindergarteners met in what is now the sacristy, a small space behind historic church’s chapel.

Its facilities have been exempted from licensure as a religion-based organization; however, it is inspected annually and approved by the York County Health Department, Fire Department and Building Inspector.
A volunteer Board of Directors oversees the Day School operation. Its members include the Grace Rector, a Vestry representative, the Day School Treasurer and three Grace parishioners with extensive professional experience in early childhood education. The Rector plans to include a Parent Representative, who will be appointed after the new school year begins.

If the Kindergarten class is not full by June 15, students with birthdays to Nov. 15 will be accepted with the approval of the kindergarten teacher and if socially and academically ready. 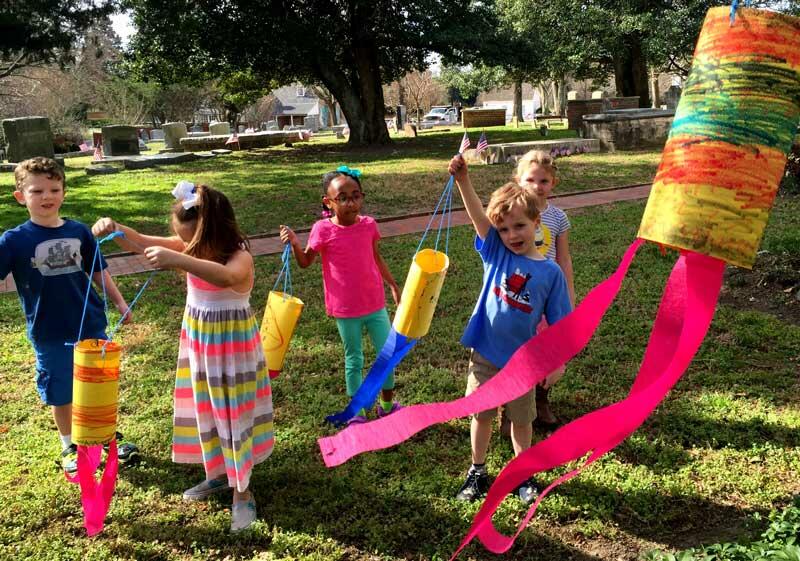 Early registration will be offered in February to current students and children who attend Grace Church. Open registration will begin after. All applications will be taken on a first-come, first-serve basis according to the date of enrollment with the Director and receipt of the contract and payment of the registration fee. A parent or guardian will be notified immediately if a class is full or not offered. If classes are filled when a parent calls, the child’s name will be placed on a waiting list to fill vacancies as they occur.

Registration fees are determined on an annual basis and are non-refundable.
Click here for current year registration information.

Admission Policy
Grace Episcopal Day School admits any child without regard to race, religion, sex, or ethnic background. Children with special needs will be accepted upon the approval of the instructor, Director and the Day School Board.

Scholarships
If a student is accepted into the program, applications for financial assistance are available from the student’s teacher or from the Day School Director, Grace Episcopal Day School, P.O. Box 123, Yorktown, VA 23690.

Withdrawal
It is school policy that each student be enrolled for the entire school year. If the child is withdrawn from the school during the year, the total yearly tuition is to be paid except when the Day School Board considers that circumstances justify withdrawal: for example, a family transfer to a location 25 miles or more from the school. A parent or guardian must give a 30-day notice to the director to withdraw a child.